The two most common skin cancers are basal cell carcinoma (BCC) and squamous cell carcinoma (SCC) affecting more than 1 million people in the United States annually. The cure rate for BCCs and SCCs is close to 100% when they are detected and treated early. These two types of skin cancer are closely linked to chronic sun exposure and typically appear on sun-exposed areas such as the face, neck, and arms.

Basal cell carcinomas typically present one or more of the following characteristics:

Squamous cell carcinomas usually appear as thick, rough, scaly patches that may bleed if bumped. Often they look like warts and sometimes appear as open sores with a raised border. Squamous cell cancer can rarely spread internally, particularly if located in certain areas such as the lip.

Remember - if you see a new or changing mole, get it checked promptly by a dermatologist. You may save your life or the life of a friend or loved one. Malignant melanoma is linked to having severe sunburns and to use of tanning beds. It can strike anywhere on the body, even in areas that don't get sun exposure. 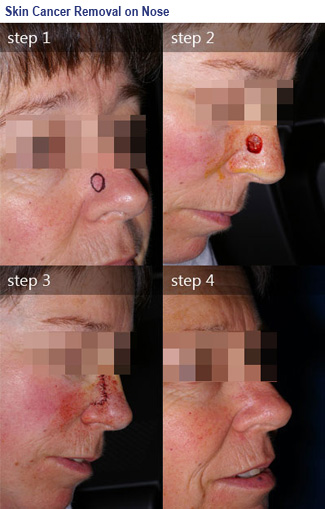 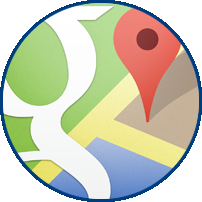 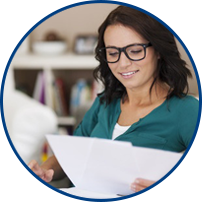